Approaching Overlord, the first thing to do is to get out of the head advertising posters in a demon-red palette, to despise the slogan “Think Evil. Breed Evil ”and push deeper into the inevitable comparisons with Dungeon Keeper. The genre gap between the creations of Triumph Studios and the late Bullfrog Productions is hundreds of light years, but it’s not about him. Reigning in the underground darkness, the players clearly knew that on this side of the barricades was their invisible Guardian, and on the other, the righteous inhabitants of the midday lands. At Overlord, no matter how Codemasters marketers strive to convince the public otherwise, we have a choice. He rose from nothing, squinting with a burning eye from under a horned helmet and lives in a high black tower, whose appearance would have outraged Sauron’s lawyers. Weak, forgotten by the lord of the country, where good triumphed over evil, and then slid into the garbage pit. Fat hobbits indulge in gluttony, paladins – debauchery, gnomes greedily look at grains of gold dust, the elf king mutated from laziness into a tree … Whatever the “boss” is, the embodiment of one of the seven deadly sins. Against their background, an unnamed guy with a holey curtain instead of a cape is a standard hero from the classic RPG, preoccupied with the on-duty question “Who should I be?”.
Simplify your HR, Time & Attendance, Payroll and other important HCM functions with ease. Process your Payroll in minutes. Keep it transparent with your employees.
SIGNUP FOR FREE

Leave the heavy lifting to our Sumopayroll. Payroll Calculations, Payslips, Statutory Forms, Settlements, Reports are just a click away. 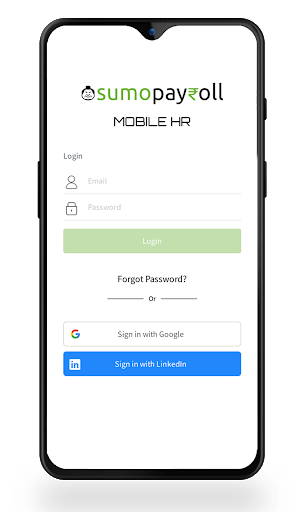 ✓ Access Payslips anytime and anywhere. Get notifications when your company processes payroll online.

Sumopayroll is a leading cloud-based HR and Payroll software, conceived in 2015 developed by an invincible team coupled with the best of technology which is hard to find.

It aims to say goodbye to paper office. The larger the organization, the complexities of the HR function will undoubtedly increase. Accurate and on time Employee payroll & complying with statutory laws is crucial for running a business.

Therefore, our product is tailored to the company’s need which increases the efficiency with the touch of the button.

Fill up the profile details of an employee which comprises: Basic, Job, Tax and Account Information, etc. Employee compensation and IT Savings can also be filed Payroll will be generated based on the timesheets present for the employees. Option to approve, reject timesheets and generation of monthly time report. Tracking if missing timesheets 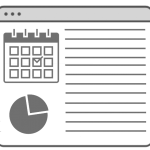 Run the payroll by selecting the batch and payperiod, Options to view payslips, claim for advances/loans, settlements and Tax forms are available 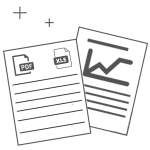 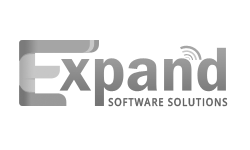 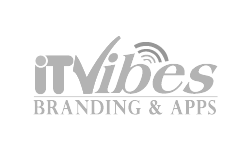 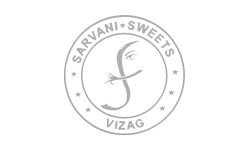 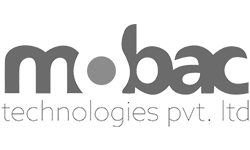 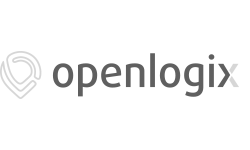 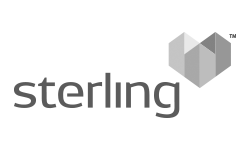 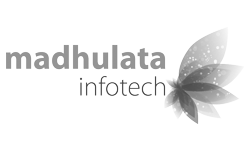 From address change to insurance change, an employee can access and update information

Use leave management module to manage employee requests for leave/vacation

One place for all employee-related information that is easily accessible

Get the latest blog posts, feature updates and useful information on payroll processing.